SENASTE FRÅN VÅRA TANKESTIMULERANDE GURUSAR
In a country of 330 million people, the idea that democracy produces outcomes that reflect "the consent of the governed...becomes entirely meaningless."

By abolishing private ownership for production goods, socialism abolishes the market for them, and makes it impossible for market prices to emerge and for costs of production to be computed.

Election 2020 is the same as every other election, only the state’s mask of legitimacy is slipping.

As Ludwig von Mises said, “whoever wants peace among nations must seek to limit the state and its influence most strictly.” This is applicable to peace within nations, too.

Central banks were already fueling artificial bubble growth and malinvestment in tech firms. Then the lockdowns sped up the trend even more.

Circa casino’s new three-story, 78 million–pixel, high-definition screen in its sportsbook gambling compound may represent a new frontier in mega–building trends similar to those of skyscrapers.

The 2020 election results will be a test of earlier liberal/progressive “investments” in modifying how Americans think about things. But at this point, perhaps more important will be whether, after the fact, people recognize how much they have been manipulated. 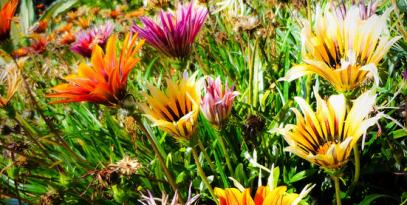 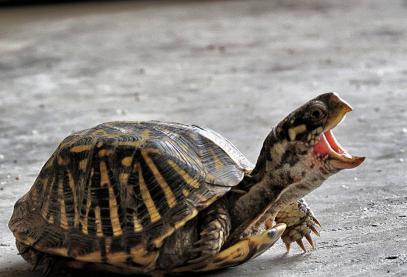 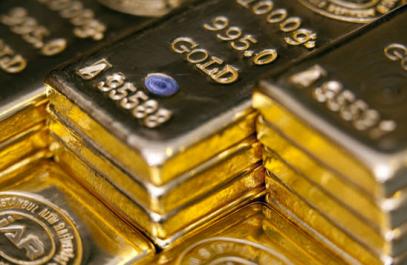 The key is anticipating...
Dana Galante - the key

It had everything I...
Richard Driehaus - grönt ljus

You have to decide...
Edward Thorp - om förlustperioder

The lesson for me...
Gil Blake om disciplin

If it looks like...
Steve Watson - att gå vidare 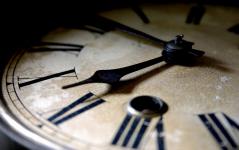 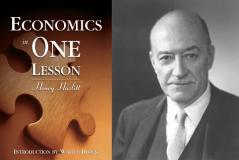 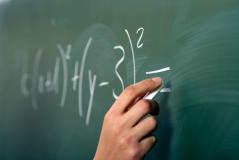 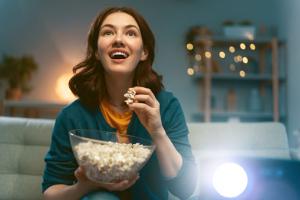 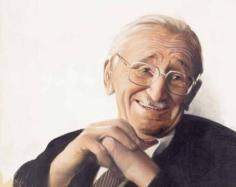 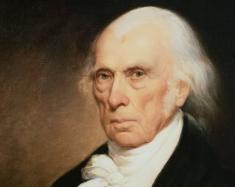 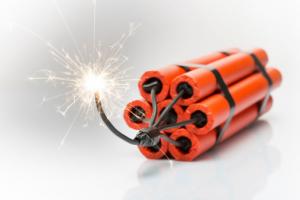