Thomas Pickety?
Fleck: He is just another economic illiterate with an economics degree, foisting crazy ideas on the public. Capitalism has taken a turn for the worse due to the Fed and the ensuing crony capitalism that sprouted during the last 25 years.

Remember savings bonds? They were popular before the central bank made sure that safe, low-interest investments became a thing of the past.

The fact that prices are rising in a pandemic crisis is not a sign of success. It is evidence of central bankers' miserable failure and hurts every consumer who has seen revenues collapse by 10 or 20 percent.

GDP (BNP) fails to account for many measures of quality of life, such as personal safety, the local climate, leisure time, and more. 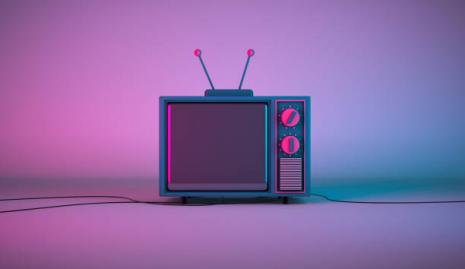 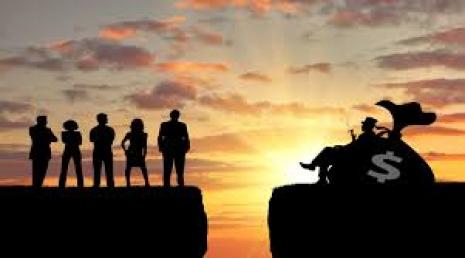 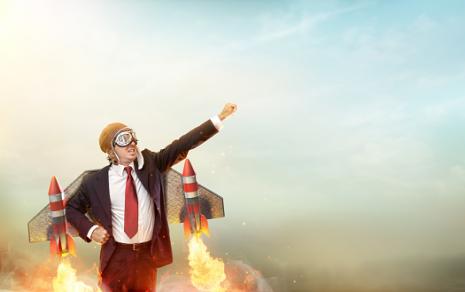 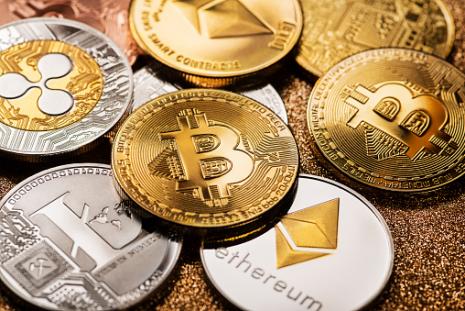 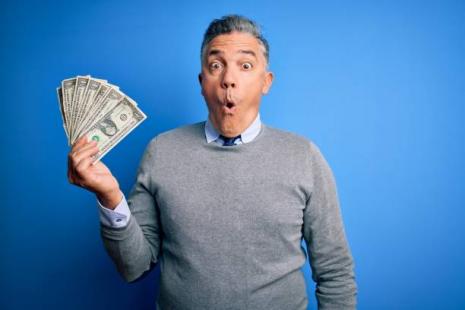 You are competing with...
Michael Steinhardt om konkurrens 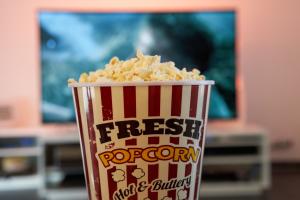 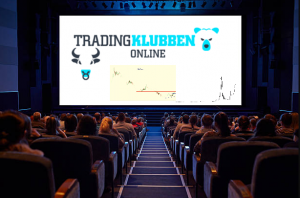 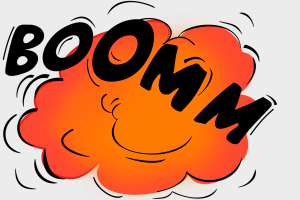 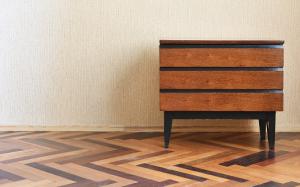 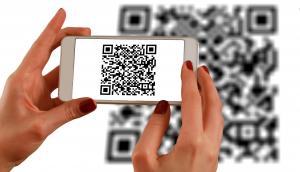 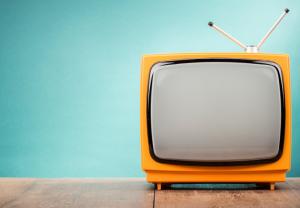 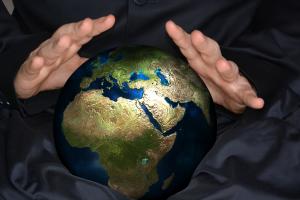 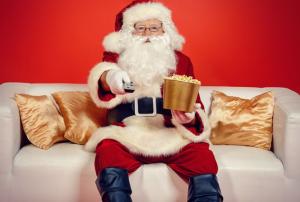