"I turned negative on the Nasdaq September 30th, of 1999. I was really negative," he said. "Of course, in the fourth quarter of 1999, it went up 80%. But one year later, it was down 50% from the September 30th level. I feel like we're in that type of an environment." Jeffrey Gundlach THE BOND KING

Permit me to issue and control the money of a nation, and I care not who makes its laws. Rothschild under 1800-talet.

A thing is worth only as much as it can be sold for.’ Publilius Syrus, Romare under seklet före år 0.

One of the best...
Jim Rogers - vänta på rätt ögonblick 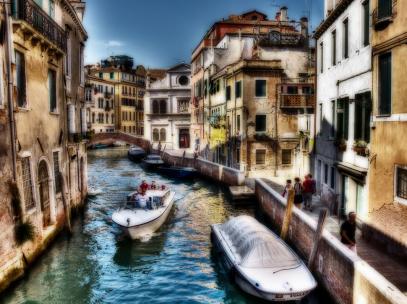 Since I started in...
Larry Benedict gambler eller trejder

To me the most...
Scott Ramsey - kontrollera nedsidan

There are a lot...
Michael Platt - agera på tips 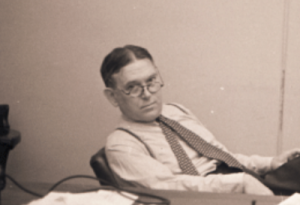 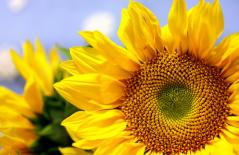