A darn good one
You will love it, I promise.

Markus Krall, Claudio Grass
The EU Is "the Embodiment of Bureaucratic Hubris"

The EU retreated from the ideas of free trade, free markets, and competition and turned its attention, resources and intentions towards developing a bureaucratic, regulatory, planning economy approach.

No matter who wins in 2020, if a recession hits the story will be the same:

"Why, here is another economic crisis caused by free-market economic policy, and particularly a lack of regulation. More regulation now!"

We had 115 state and federal agencies responsible for regulating the financial sector, and spending on financial regulation had increased threefold (even allowing for inflation) since 1980, but an alleged lack of regulation is supposed to have caused the problem.

"Regulation" is completely beside the point when it comes to the crisis of 2008.

Which repealed regulation would have prevented the crisis of 2008?

Almost nobody can name one.

Every now and then someone does name one, but upon inspection it never turns out to have had anything to do with the crisis.

So even at such a remove -- over 10 years now -- since the events of 2008, it's still critical that our dissenting voice about the real causes of the crisis get a hearing.

After all, people still discuss (and get wrong) the Great Depression, even 90 years on, and the public's lack of understanding of what caused that problem has made possible plenty of horrific fiscal and monetary policy.

A documentary film -- and a darn good one at that -- called The Housing Bubble, based on my 2009 book Meltdown, is about to be released on June 26, coinciding with our New York City premiere the same day.

You will love it, I promise. (Tom Woods) 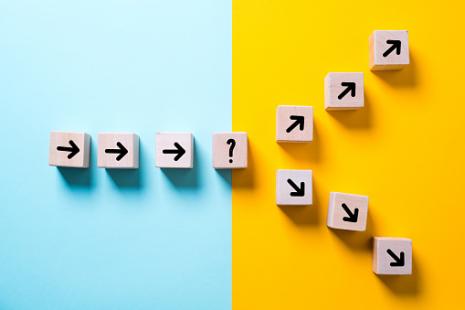 The secret to being...
Paul Tudor Jones 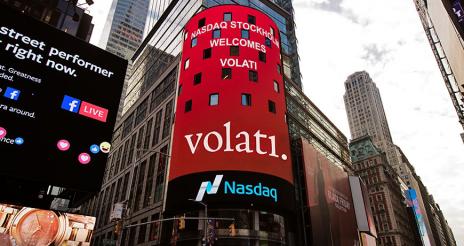 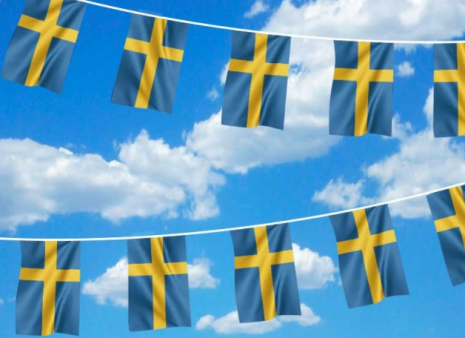 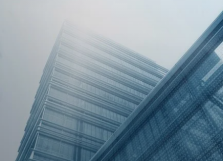 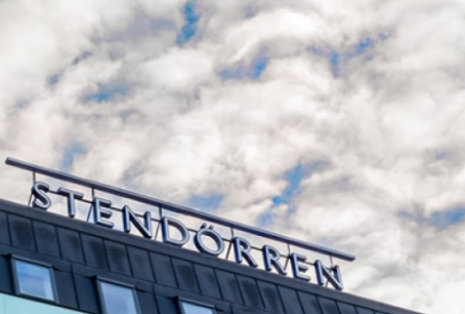 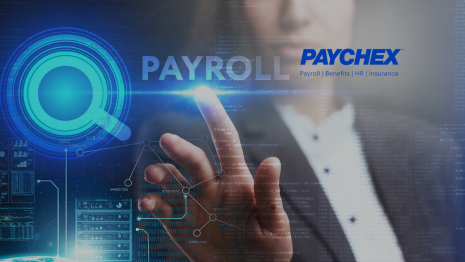 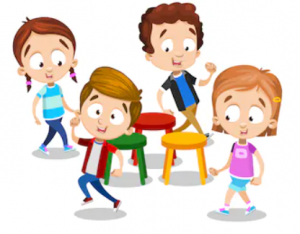 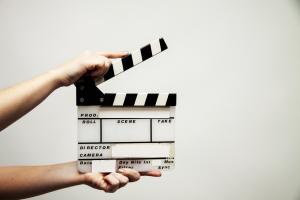