LOGICAL CATALLACTICS VERSUS MATHEMATICAL CATALLACTICS
The mathematical economists deride the “literary” approach, believing that only empirical measurement is scientific.

But there are no constants in human action, as there are in the natural sciences (charge of an electron, speed of light in a vacuum, etc.).

The statistical analysis of prices is merely a study of economic history, as past prices have no necessary relation to future ones.

The mathematical study of prices also proceeds as if there is no monetary good or market process, and hence entirely misconstrues the way prices are formed in the real world.

Finally, the attempt to model the differential equations of classical mechanics is faulty. The physicist can describe the motion of a ball in a vacuum at any point in time, but he doesn’t know “why” the ball moves.

In contrast, the praxeologist knows why men exchange in a market, but he can’t predict beforehand the actual market price at any moment (because, in reality, any such price will be a “disequilibrium” one, while the equations refer to hypothetical equilibrium prices). 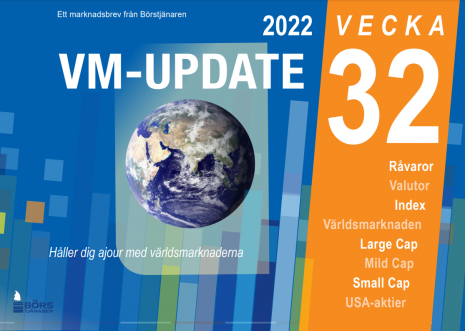 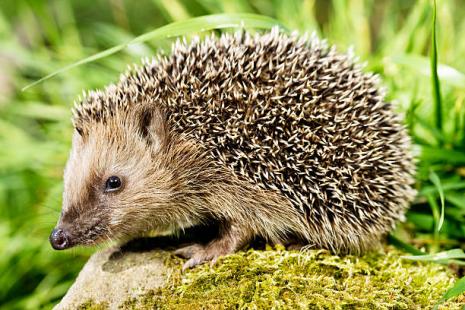 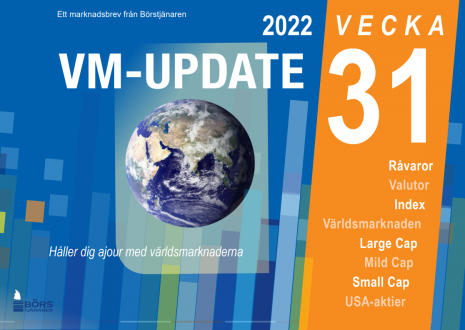 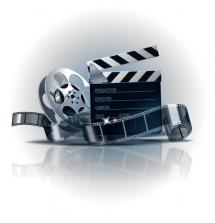 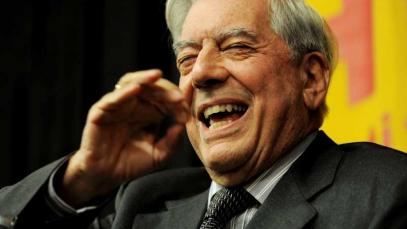 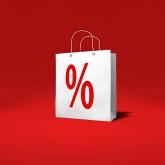 If I had to...
Soros: survival

Ottomanska riket vs i dag 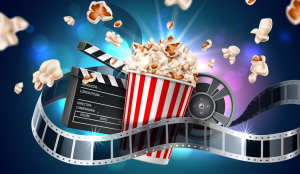 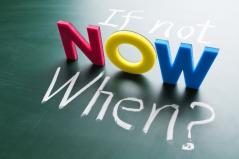 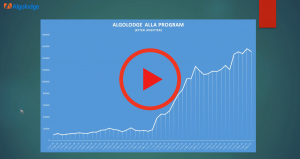 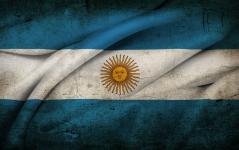 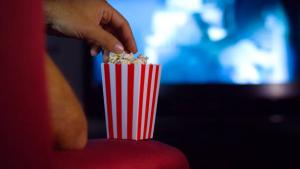 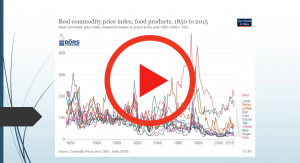 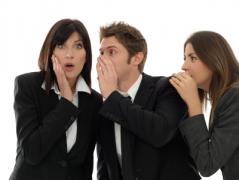 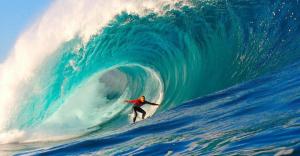 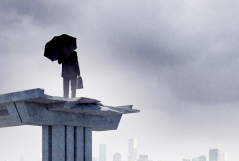