Under capitalism the common man enjoys amenities which in ages gone by were unknown and therefore inaccessible even to the richest people. But, of course, these motorcars, television sets and refrigerators do not make a man happy. In the instant in which he acquires them, he may feel happier than he did before. But as soon as some of his wishes are satisfied, new wishes spring up. Such is human nature.
Ludwig von Mises

Who is it that...
Vem vinner på Wall Street?

I have a rule...
Mark Ritchie om god nattsömn

First of all most...
Gil Blake om strategi

The realization that you...
Dr. Van K. Tharp - ta ansvar 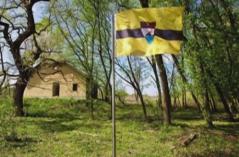 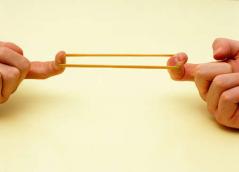 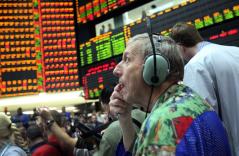 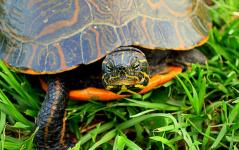 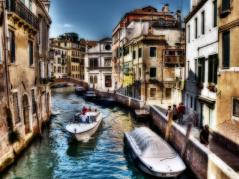