Kovner maximizes the chances that he will not be stopped out of a trade that proves correct, while at the same time maintaining rigid money management discipline. The philosophy behind this approach is that it is better to allocate the predetermined maximum dollar risk in a trade to a smaller number of contracts, while using a wider stop. This is the exact reverse of the typical trader, who will try to limit the loss per contract, but trade as many contracts as possible – an approach which usually results in many good trades being stopped out before the market moves in the anticipated direction. The moral is: Place your stops at a point that, if reached, will reasonably indicate that the trade is wrong, not at a point determined primarily by the maximum dollar amount you are willing to lose per contract. If the meaningful stop point implies an uncomfortably large loss per contract, trade a smaller number of contracts.”
Jack Schwager

The reality is that...
Scott Ramsey om att byta spår 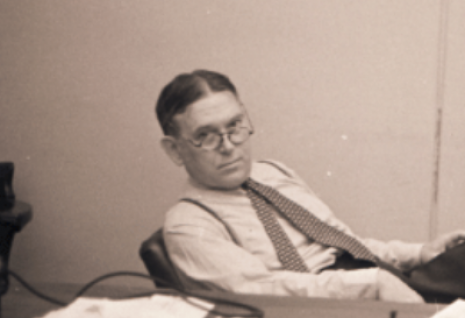 I realized that every...
Tom Basso lär från förluster

There are a lot...
Bill Lipschutz förstå - risk/reward

Except for my dad...
Michael Masters - gå din väg

The thing that I...
John Bender - inga gränser

The truth is that...
Linda Raschke, surf bums

When I was in...
Jaffray Woodriff - utvärdera egen utveckling 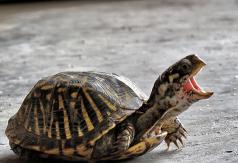 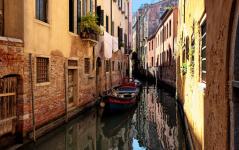